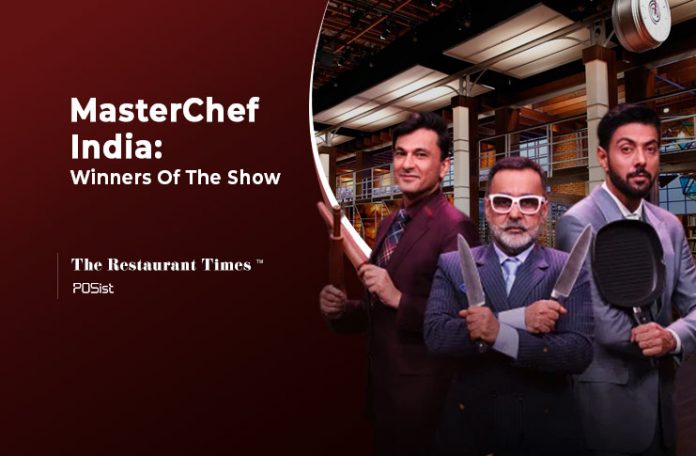 MasterChef India is a  competitive cooking reality show based on MasterChef Australia. The show was produced by Endemol Shine, and premiered on 16 October, 2010 on Star Plus. It consists of many contestants from across the country.

Here is a quick flashback for you to take you through all the past winners of the show.

Let’s dig in to find out where each of them is now!

The first-ever MasterChef India was broadcasted on Star Plus channel on 16 October 2010. The show had so many contestants with absolutely no background in professional cooking, but a passion for it. Bhadouria became the first-ever Masterchef in India, after which her life completely transformed. The chef was earlier a schoolteacher and had left a 15-year-old job to take part in the show. 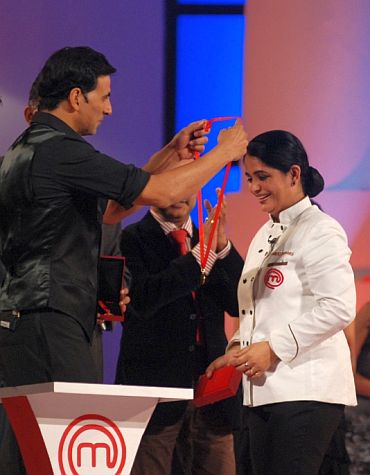 After winning the show, Bhadouria went on to establish a culinary academy. The venture became an instant success and is one of the most prestigious academies in culinary sciences today. Moreover, the winner was offered many endorsements from brands like Knorr, Eastern Masala, Samsung, Taaza Tea, Kent and more.

Bhadouria also started working on nine other television shows, one of which was named Dream Kitchen.

The next winner on MasterChef India was Shipra Khanna. Her journey to success after winning the award was lightning fast. Soon after she won the second season, she accepted to host the “Kitchen Stars Ka Safar” show on Star Plus. Moreover, Khanna won several awards including, “Best Cook Book” award and for “Sinfully Yours” at the World Gourmand Awards in China. 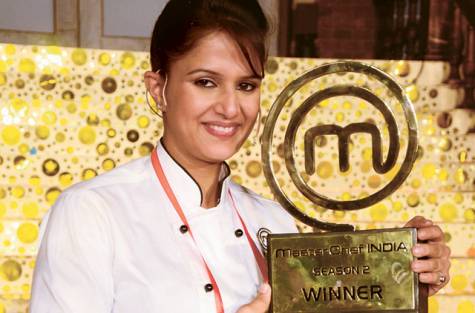 Ripudaman Handa won the show in 2013. His passion for cooking was quite evident from an early age. He is known to prepare ‘healthy food’ or oil-free food for customers. Interestingly, Handa is the only male to take the Masterchef title home! 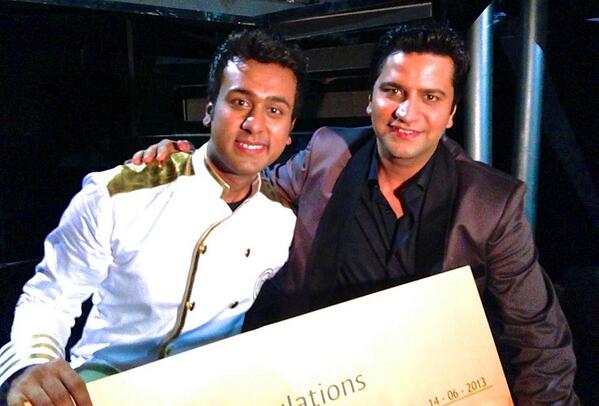 The winner of season 4 is Nikita Gandhi. She was brought up in Abu Dhabi, UAE. and says that winning the show is one of the best things that happened to her. The chef started to cook at an early age and is currently focusing on her family as of now. 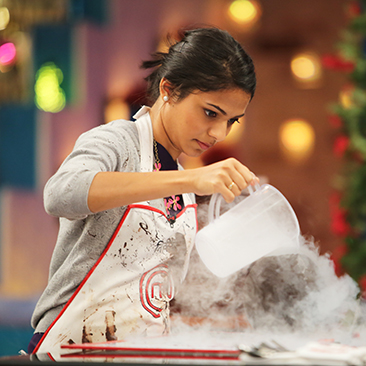 Kirti Bhoutika is the youngest contestant to win Masterchef India. Her home-based bakery named ‘SugarPlum Cakery’ evidently displays her love for cooking. She has her cooking videos running on multiple social media channels, including Youtube, Facebook and many more. Along with her own bakery, Bhoutika is also the founder of a bakery located in Kolkata. 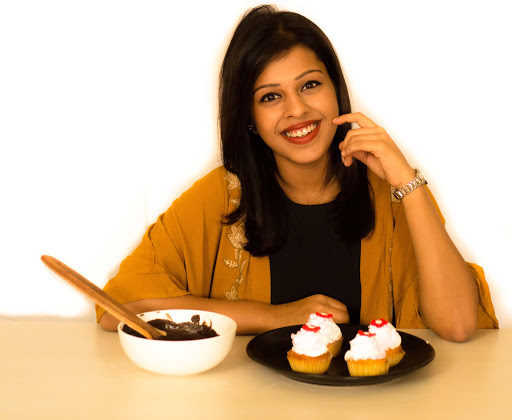 The sixth season of Masterchef premiered on 7th December 2019. The show is currently going on, and the winner is yet to be announced.

How To Leverage Technology For Your Brand Growth: Restaurant Business Expansion 101

How India Eats Out? Is A Food Evolution Happening?